The Assisi Foundation was established in 2006 and is a 501(c)(3) Non-Profit Organization. Our mission is to develop, promote, and support training and educational programs or initiatives across the world which will ultimately facilitate and aid both personal and collective transformation.

More specifically we fund, support or develop programs that will:

While The Assisi Foundation has been in existence since 2006, it has evolved to a point where it is now in a position to fully embrace and amplify its mission to support ongoing investigations into the workings and influence of universal patterns and archetypes within the personal and collective domain.

THE ARCHETYPE OF BEGINNINGS: OUR ORIGINS 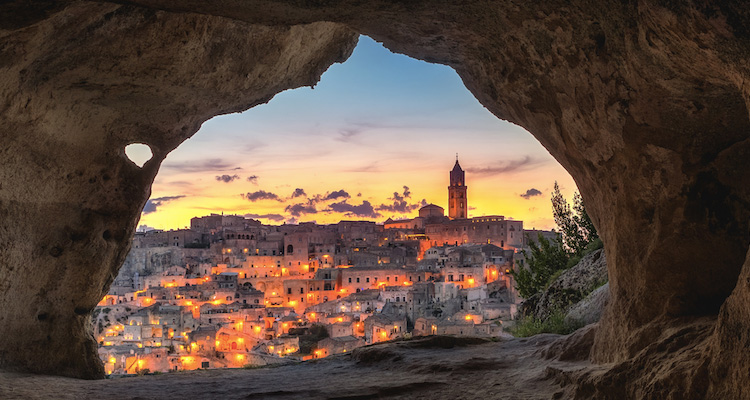 The Assisi Institute: International Center for the Study of Archetypal Patterns was founded more than three decades ago by Dr. Michael Conforti. The original inspiration for The Institute came about while he was on a personal pilgrimage to the town of Assisi in Italy.

Says Dr. Conforti: “I still remember the day I first arrived in Assisi. Struck by the beauty and mystery of this hill town, I felt I had come home. This odd, yet compelling feeling of belonging was coupled with a sense of prescience. It was the spirit and sacredness upon which this town was founded, back in 1,000 BC, and which also allowed for the soul of St. Francis to find a home in Assisi.

“In 1989, we held our inaugural Assisi, Italy Conference, bringing together leading Jungian Analysts, scientists, and artists to speak of this inexorable dance of Matter, Psyche and Soul. Now, so many years later, I still struggle to find words to capture the nature of this adventure. Perhaps words ultimately fail when Psyche speaks of such a powerful message.”

Today, The Assisi Institute draws more than 20,000 participants from 25 countries. The Assisi Foundation was founded in 2006 and has played a paramount role to steward this global reach and growth, making possible the delivery of training programs throughout Latin America, Spain, Australia and Russia. New initiatives are currently taking root in South Africa and Italy.

The Foundation has evolved to a point where, in addition to looking at growing educational programs related to archetypal and universal patterning throughout the world, it is also developing independent global initiatives to investigate the archetypal influences constellated around themes such as Crimes Against Humanity and The Decline of Spirit in Contemporary Culture.

It is this work that promises to bring the profound contributions of C.G. Jung’s work even more prominently into personal, national and international domains.